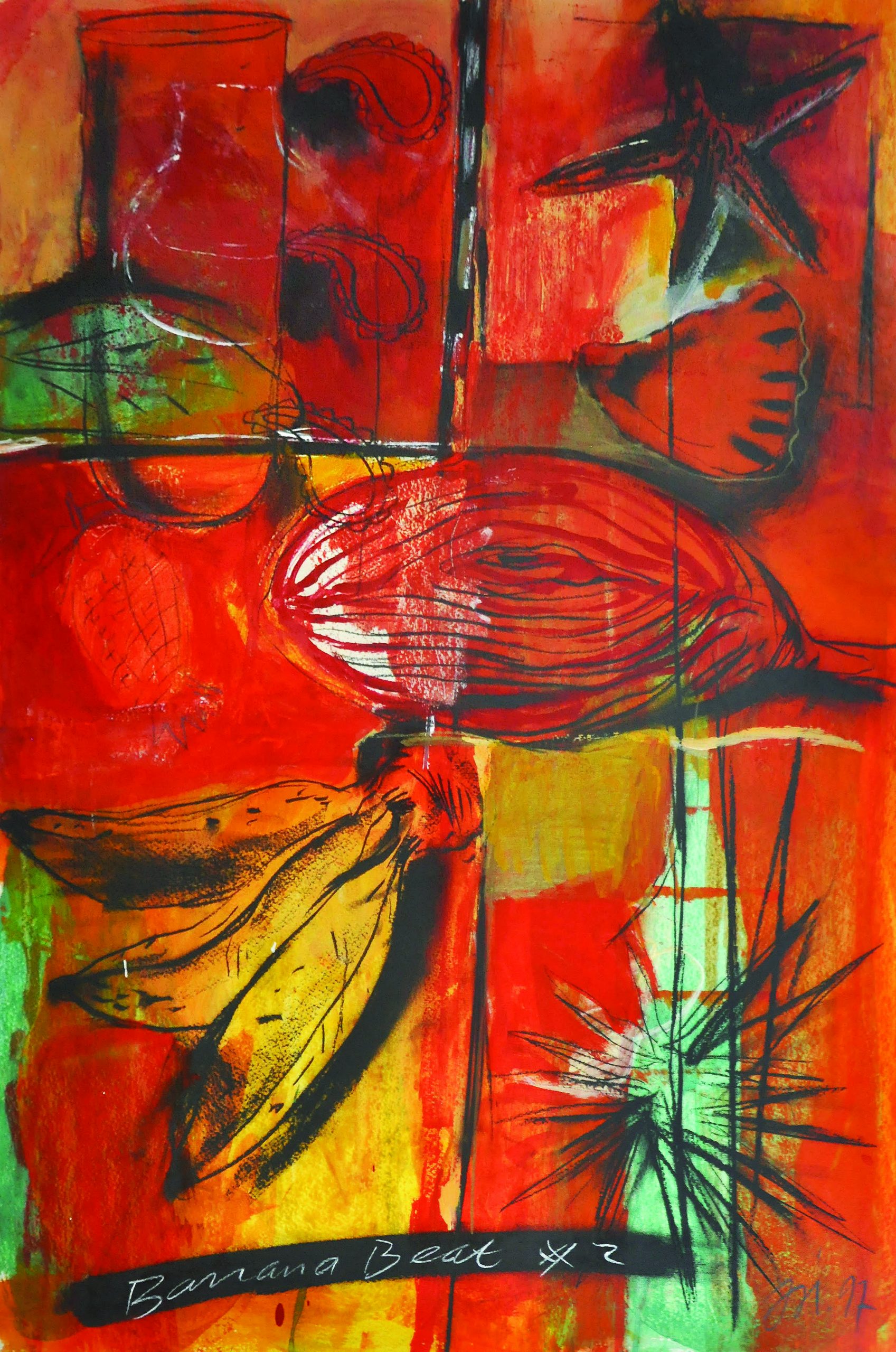 Jailani Abu Hassan was born in 1963 in Selangor. Fondly referred to as ‘Jai’ in the Malaysian art scene,he is one of the most established and renowned fine artists of the country. He first obtained his BA in Fine Art at the same institution in 1985 when it was then the Mara Institute of Technology. He continued his MA at the Slade School of Fine Art at the University College of London and then proceeded to pursue his Master in Fine Art at the Pratt Institute in New York. Since then, he has been actively pursuing his passion in the Malaysian art scene while lecturing at UiTM.

Jai’s work is known to evolve around contemporary objects and issues and has been exhibited in private and public art spaces around the country as well as abroad. He has won awards as an artist while some of his works are permanent collections in corporations and public art galleries like the Balai Seni Lukis Negara and PETRONAS Gallery.