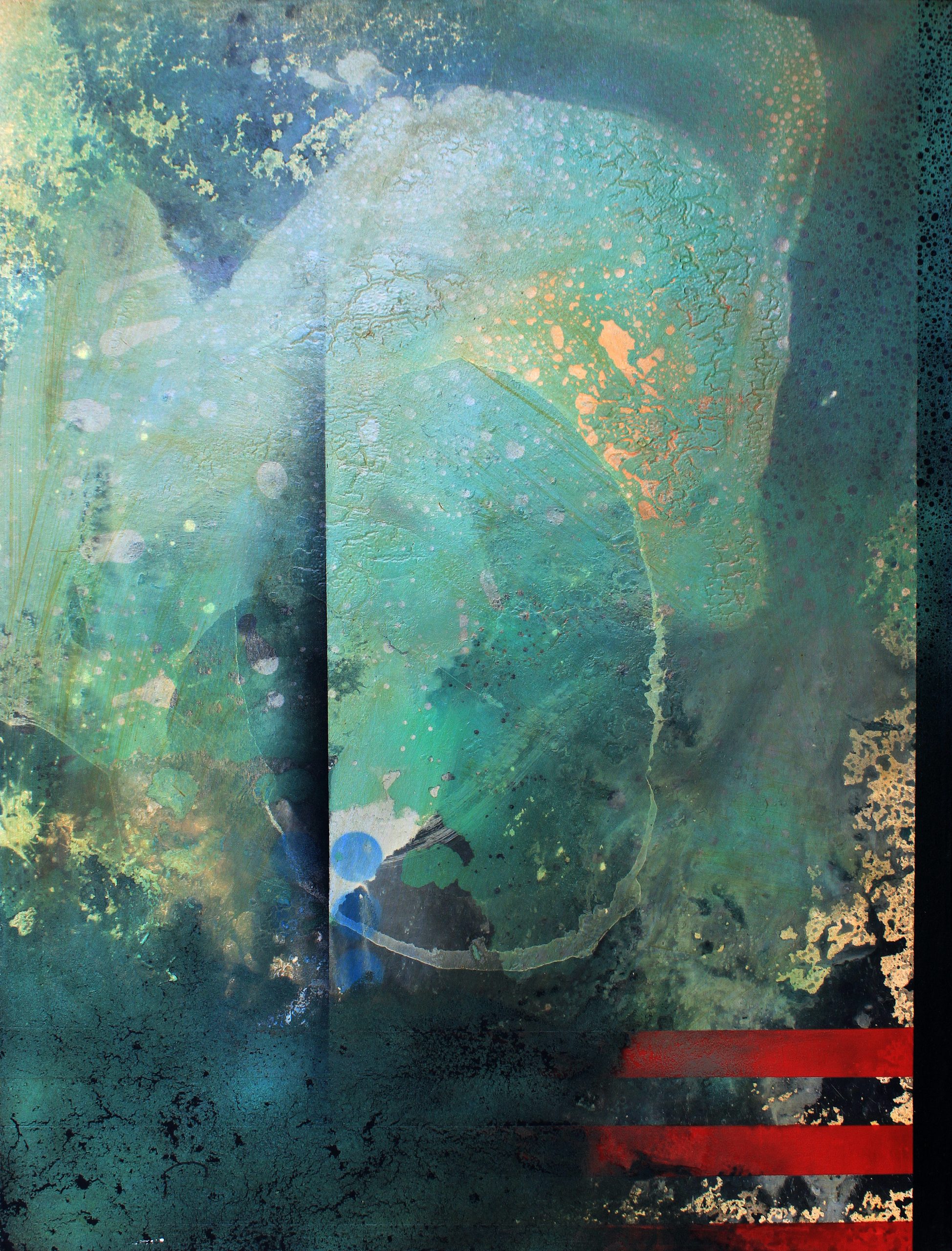 Signed, titled and dated on the verso

When Drew Harris paints, his main concern is to have a complete connection to the work. As for any profound message, Drew doesn’t think he intentionally starts out with any high-minded artist statement but rather, it is a feeling that develops. Born in 1960, Drew Harris received his formal education in design and fine arts at Georgian College of Applied Arts in Ontario Canada, receiving the Ontario Premiere’s Award for most outstanding student of design in Ontario. Drew then began his professional career in Toronto, Canada as Senior Design Director for Communique Ltd. In 1991, after 6 years with Communique, Harris began his career as a full time visual artist exhibiting his abstract paintings nationally and throughout the world and in such cities as Toronto, Chicago, New York, Vancouver, Melbourne, Jakarta, Singapore and Kuala Lumpur. Harris, who has exhibited widely, has his artworks in many private and corporate collections in Europe and Asia. His work has been showcased and sold in various international galleries around the world. His work can be found in Chicago, New York, Malaysia, Indonesia and Australia.